On the occasion of the International Childhood Cancer Day on February 15th, we are running our 6th French national awareness campaign.

Thanks to the tremendous generosity of French media, our campaign will be broadcast on television, at the cinema, on billboards, in the press and on the internet throughout the month of February. A campaign worth more than 1 Million euros ! Millions of French people will see this strong message : “Lets’ wage war against cancer” and will hear Mika calling for helping the research against childhood cancer, that is still the leading cause of death by disease in children in France and in Europe.

THE VERY MOVING TESTIMONY OF MAURINE

On television, at the cinema and on the internet, it is the testimonial of Maurine, whom we strongly keep in our hearts, that will be aired : a strong call for mobilizing to help research against childhood cancer. 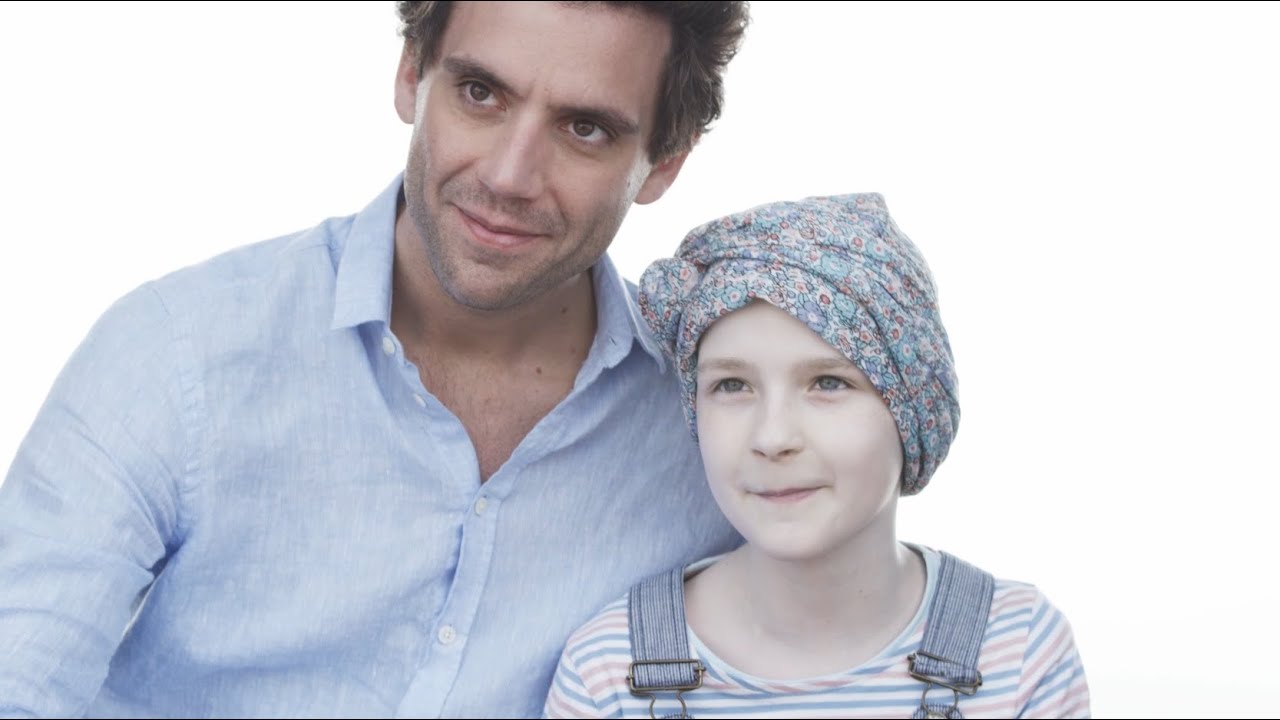 THANK YOU to Stephen Kidd for the making of this beautiful movie.
THANK YOU to all the French television channels, movie theaters and websites for broadcasting it in February.

THE BEAUTIFUL PICTURE OF MIKA & JANOTTE

On billboards and in the press, Mika and the little warrior Janotte will share this powerful message  « Let’s wage war against cancer !». 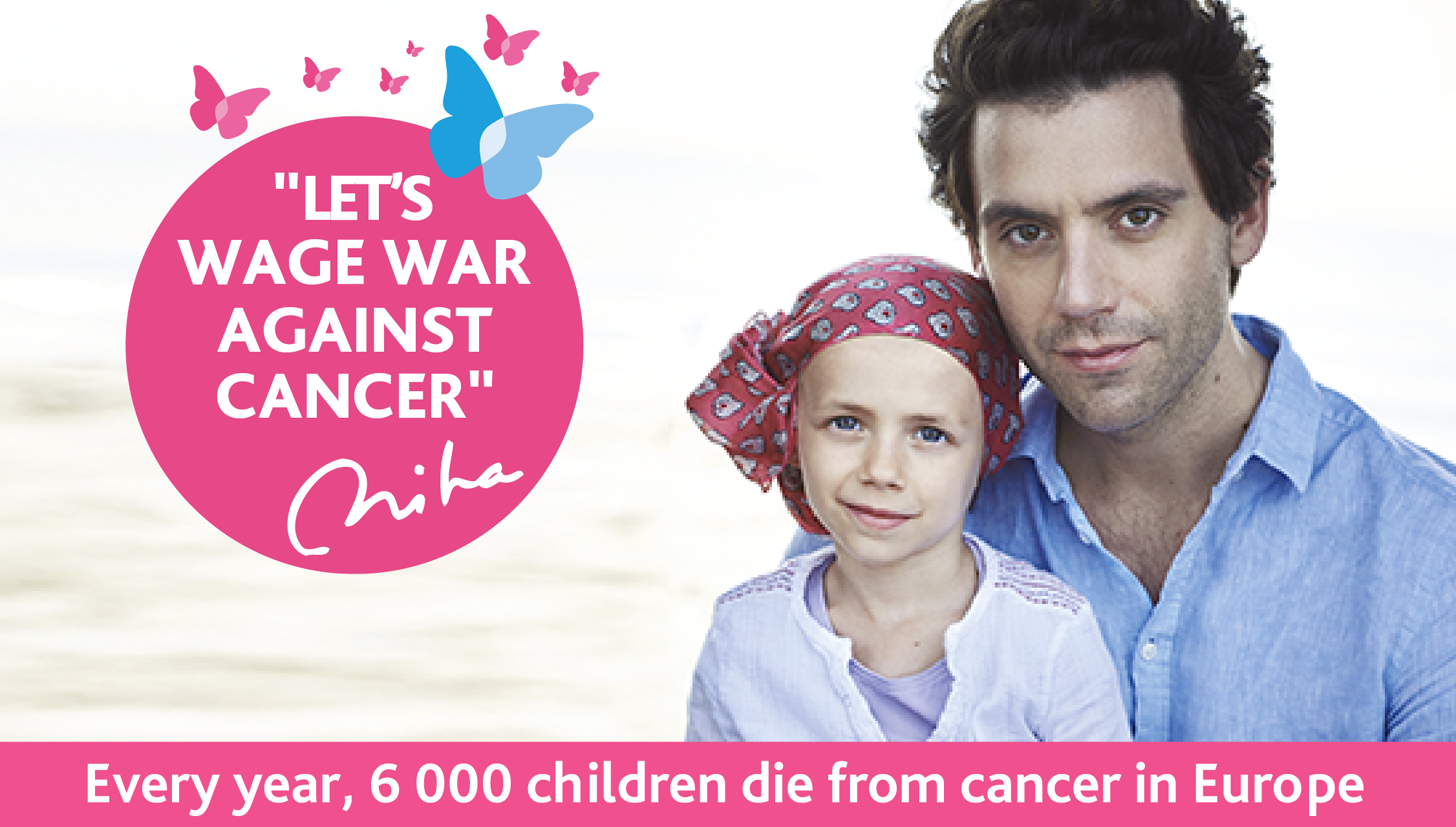 THANK YOU to Peter Lindbergh for this outstanding picture taken during our trip in French Camargue in 2015, that we organized with six sick children from Gustave Roussy Hospital in France.
THANK YOU to Metrobus, JC Decaux, ClearChannel, Insert and Exterion for the outstanding billboards.
THANK YOU to all the magazines who offered us free pages.

More than 1.000 billboards in France, including giant posters in Paris metro.

THANK YOU to all the French media for offering us this exceptional campaign. THANK YOU to our partners Mindshare, Hill+Knowlton, Zorba and DaisyDay who helped us preparing it free of charge. THANK YOU to Mika, Peter Lindberg and Stephen Kidd for their loyal support.