Watch the very moving testimonial of Maurine with Mika.

Maurine has become a star in 2016. We will keep her in our hearts for ever.

This beautiful film was made by Stephen Kidd in 2015, during the trip in French Camargue that  Imagine for Margo organized with six sick children from Gustave Roussy Hospital in France, thanks to the generosity of Peter Lindbergh.

Thanks to the tremendous generosity of French media, Maurine’s testimonial will be aired on television, at the cinema and on the internet to make French people aware of childhood cancer, throughout the month of February.

A big THANK YOU to all the media who support our cause. THANK YOU to the agencies Mindshare, Hill+Knowlton, Zorba, Reuilly&Associés and DaisyDay who worked non-stop and for free to prepare it. THANK YOU to Mika, Peter Lindbergh and Stephen Kidd for their loyal support. 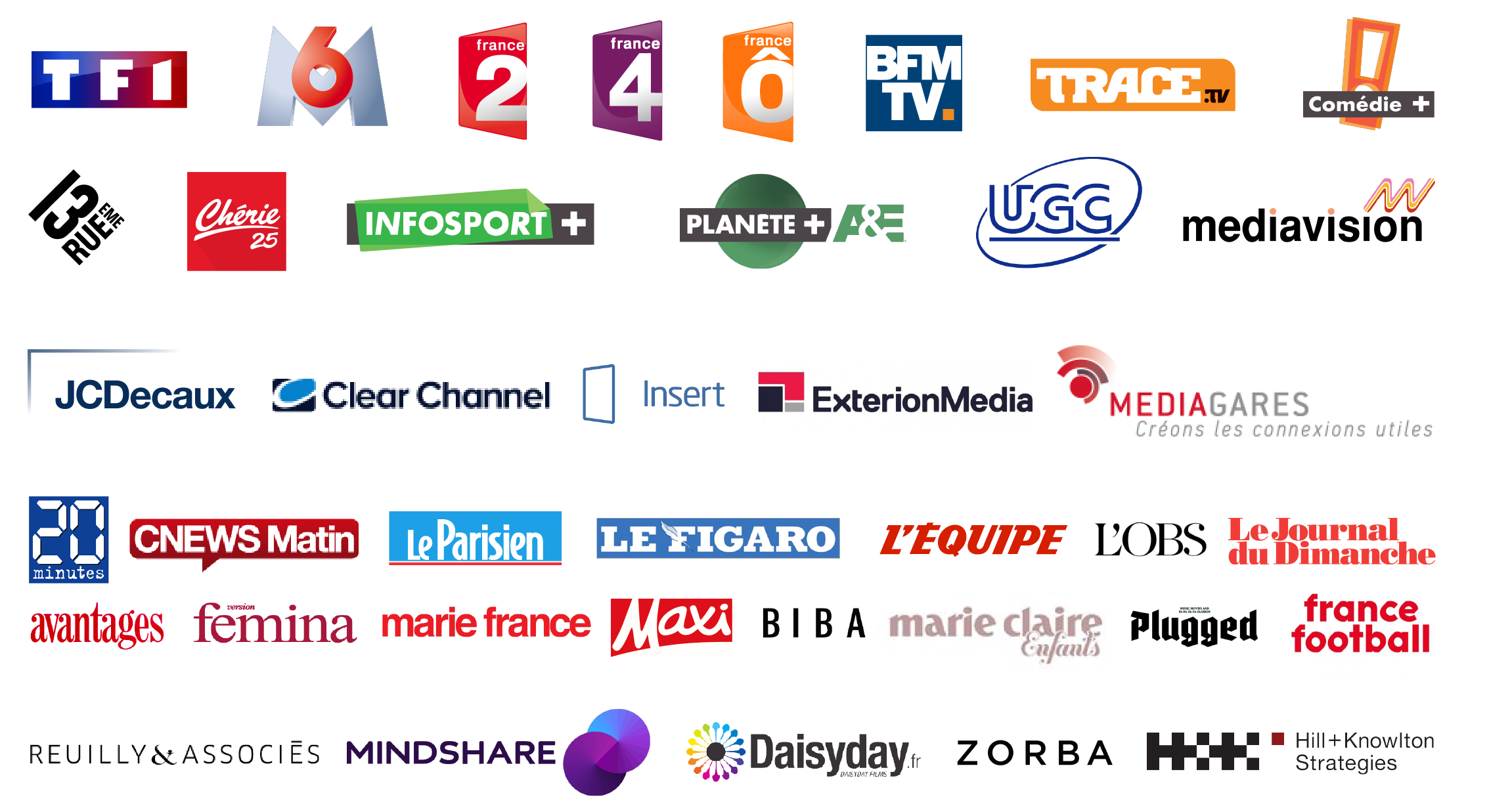